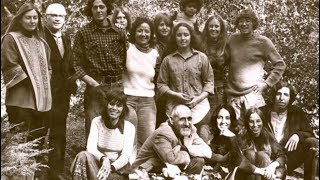 In this new 9 minute clip from the BOYS! film rough cut, Joan Baez introduces the Institute for the Study of Nonviolence, followed by a segment on the Civil Rights Movement and its influence on the Draft Resistance movement. Featured also are Martin Luther King, David Harris, Ira Sandperl, and SNCC leader Cleveland Sellers, an early draft resister. (Note this is not a polished clip). We hope it inspires you to support finishing the film.